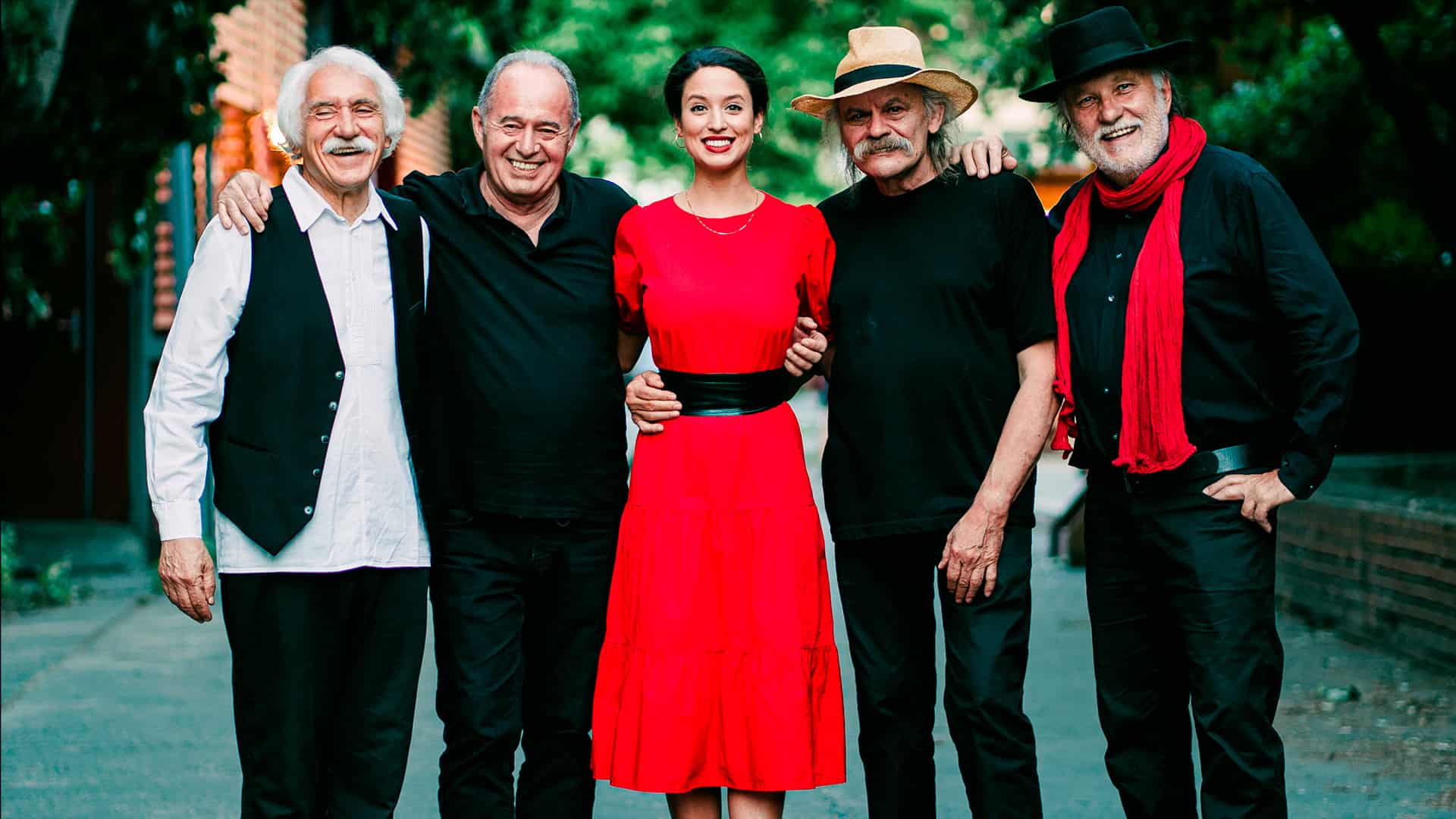 Muzsikás is perhaps the most legendary of all the representatives of Hungary’s rich folk music tradition – an internationally recognised and well-known orchestra, celebrating its unique journey of five decades ‘in its favourite country, Finland,’ as the band’s double bass player, Dániel Hamar, puts it.

Formed in 1973, the band will provide the festival with a finale to remember, appropriately taking place at Sello Hall, celebrating its 20th anniversary. Muzsikás was formed in the wake of the 1970s Táncház movement and the rise of awareness of traditions in Hungary. These days it is the undisputed cultural ambassador of its country, and its musicians are not just virtuosos of their chosen instruments, but experts in musical tradition. Muzsikás has played at all the major concert halls around Europe, the United States and Japan, and now after a long break we will finally see them in Finland. A warm welcome, szeretettel várunk! After the concert, a táncház dance-house and jamming session will take place in the Sello Hall lobby, inviting everyone to join in the irresistible traditional Hungarian music.

An after-concert jamming session will be held in the lobby.

The concert has been co-produced by the Liszt Institute, JuuriJuhla-RotFest and Sello Hall.