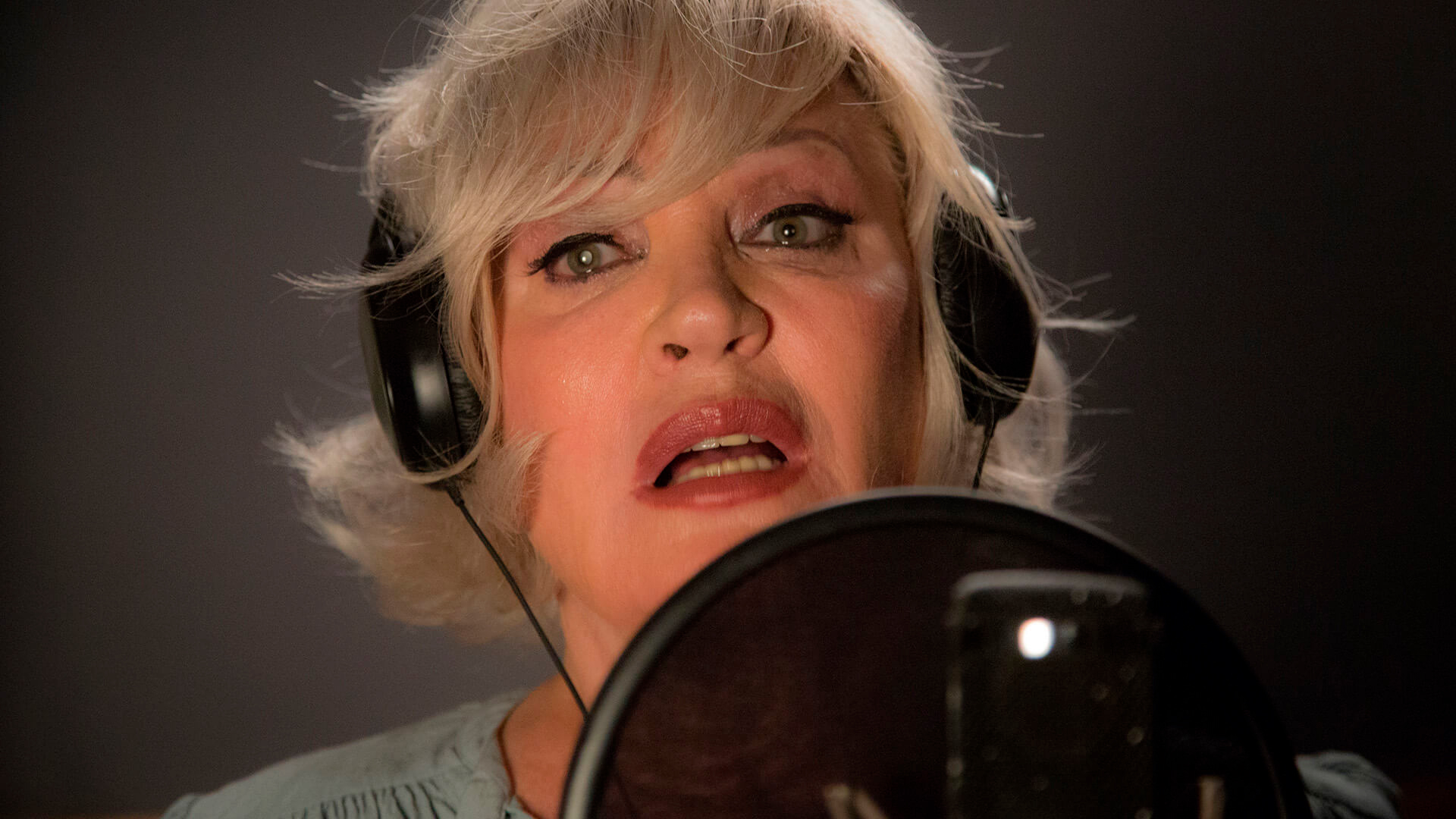 On the stage, Seija (Hannele Lauri) radiates the light of the audience’s brilliantly loving gaze, but at home she eats cold sausages and drinks sour milk for her night-time hunger. Stylist Shanella (Misa Palander) is the person closest to her. Seija has learned to protect her privacy, but the protection also acts as insulation; even though Seija is ‘a nationally beloved star’, she finds it difficult to let anyone in. On a song-writing camp, Seija meets Lauri (Mikko Nousiainen) and their collaboration breaks through her walls, making her fall in love. Seija is faced with the choice of stepping down from the pedestal of a goddess to walk among normal people – and enduring the consequences.

Free admission. The seats are filled in order of arrival, doors to Sello Hall open 30 minutes before the film starts.