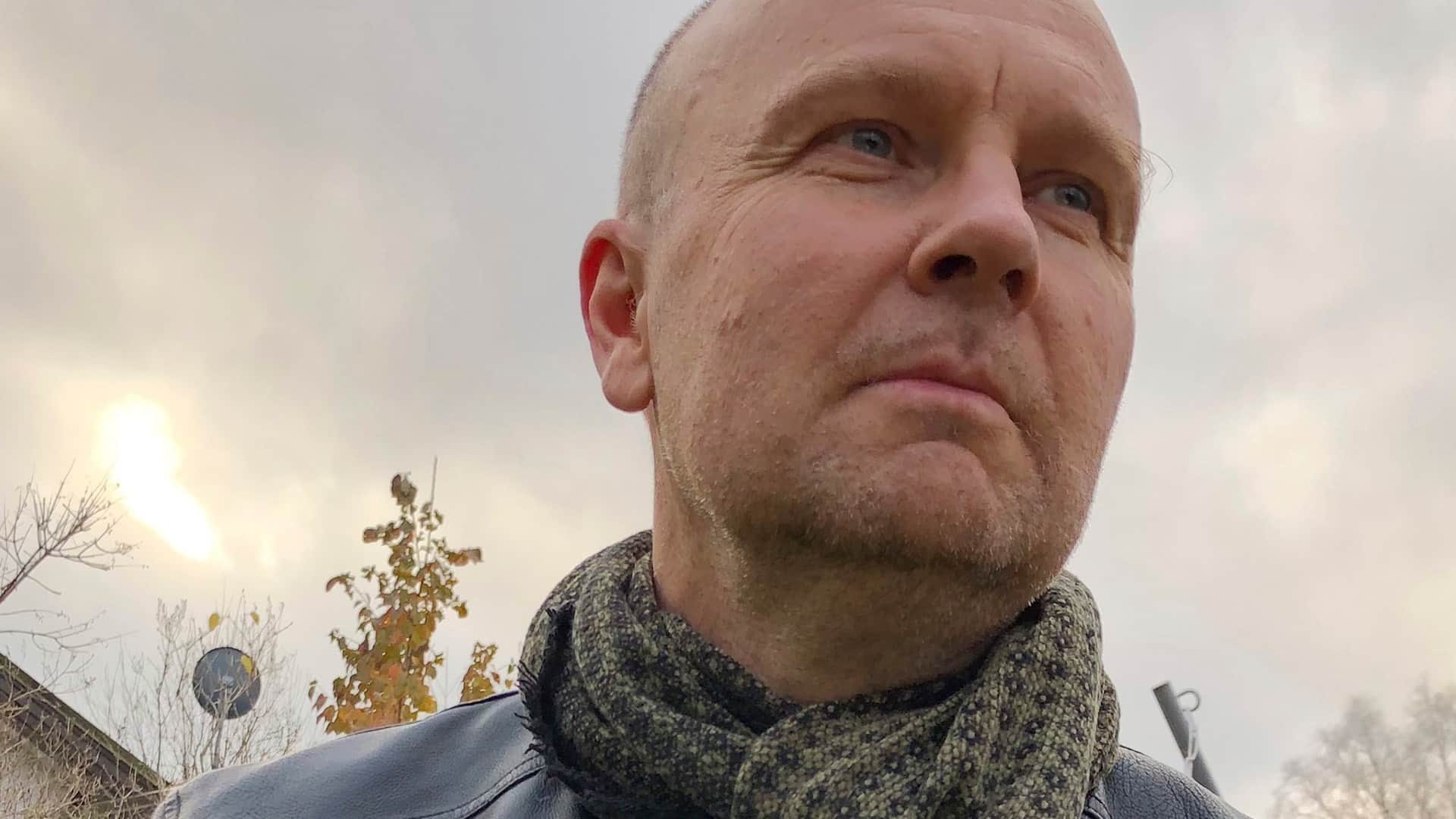 The concert programme comprises seven new compositions by Seppo Pohjola, created in 2018–2022. The compositions will be performed publicly for the first time. The eponymous composition ‘Syysserenadi’ (‘autumn serenade’) is heroic and cocky music played with French horn and piano and it includes autumnal tones of Brahms.

Pohjola Quartet is composed for an imaginary line-up: Pohjola himself (French horn), his late brothers Olli (flute) and Matti (cello) and father Erik (piano). The work is dedicated to his mother Aino Pohjola.

After finishing his fifth symphony, Pohjola saw a grand dream in which the completion of the piece was celebrated. At the party, Bach played the violin, someone accompanied him with an upright piano and the end result was a piece of baroque music that leaned towards rock. This was the inspiration for ‘Baroque and Roll’, composed for violin and piano.

‘Trio for violin, cello and piano’ is a dramatic and melancholic composition that floods the senses like a powerful river. It does, however, end on a calm note. In addition to the first performances of the four compositions mentioned above, the concert will include ‘Solo I for flute’ and ‘Solo II for violin’ which audiences have previously enjoyed via streaming.