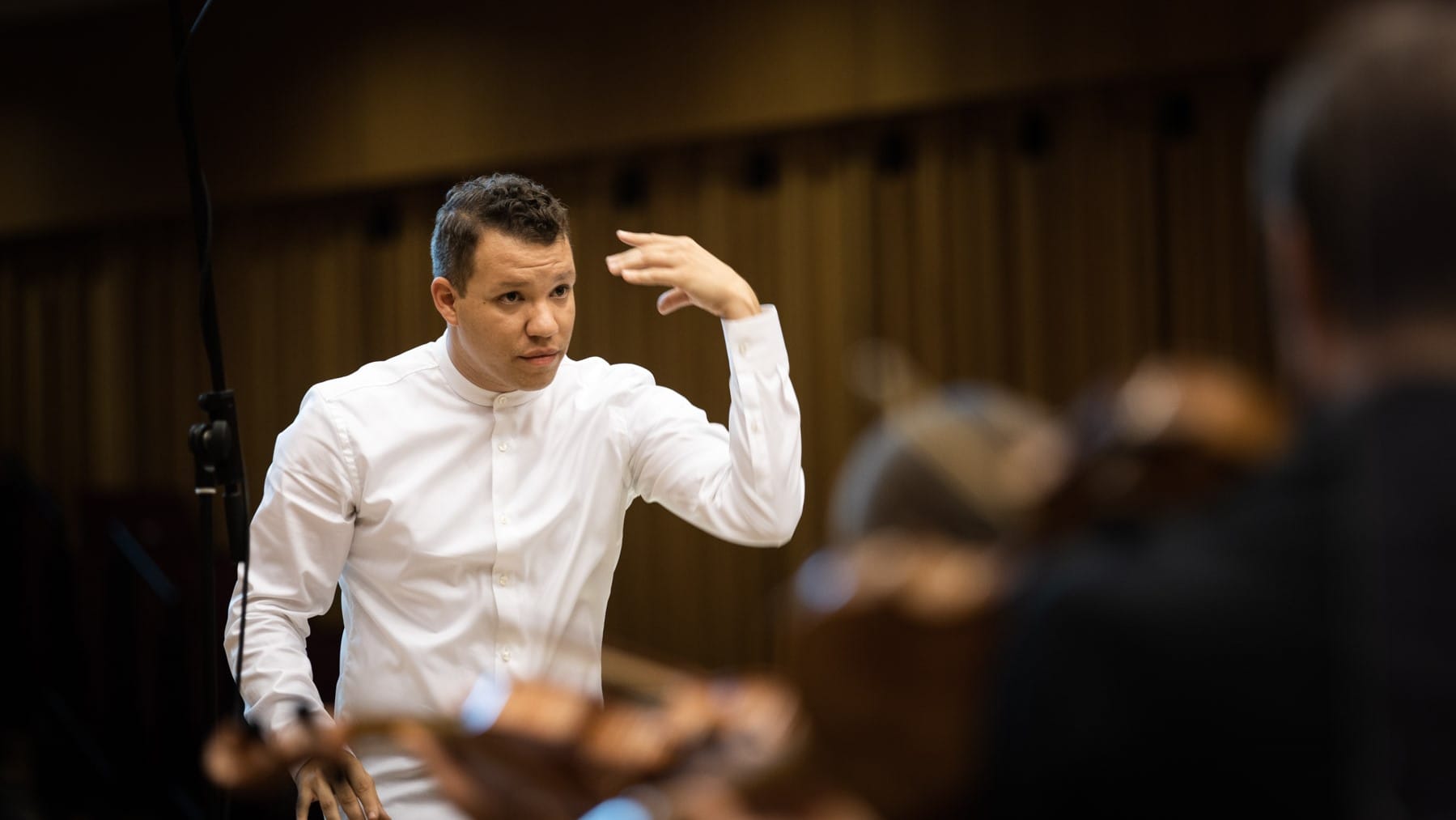 Beethoven conceived his Missa solemnis as a masterpiece that would be the culmination of his own evolution as a composer and of the achievements of the entire history of music. His angle on the Catholic mass was a humanist one, more of a searching for God than a preaching of truths carved in stone. As a result, the work was frowned upon by censors in Austria, and it was premiered in St Petersburg in 1824. “From the heart – may it go again to the heart,” wrote Beethoven in his dedication to Archduke Rudolf.