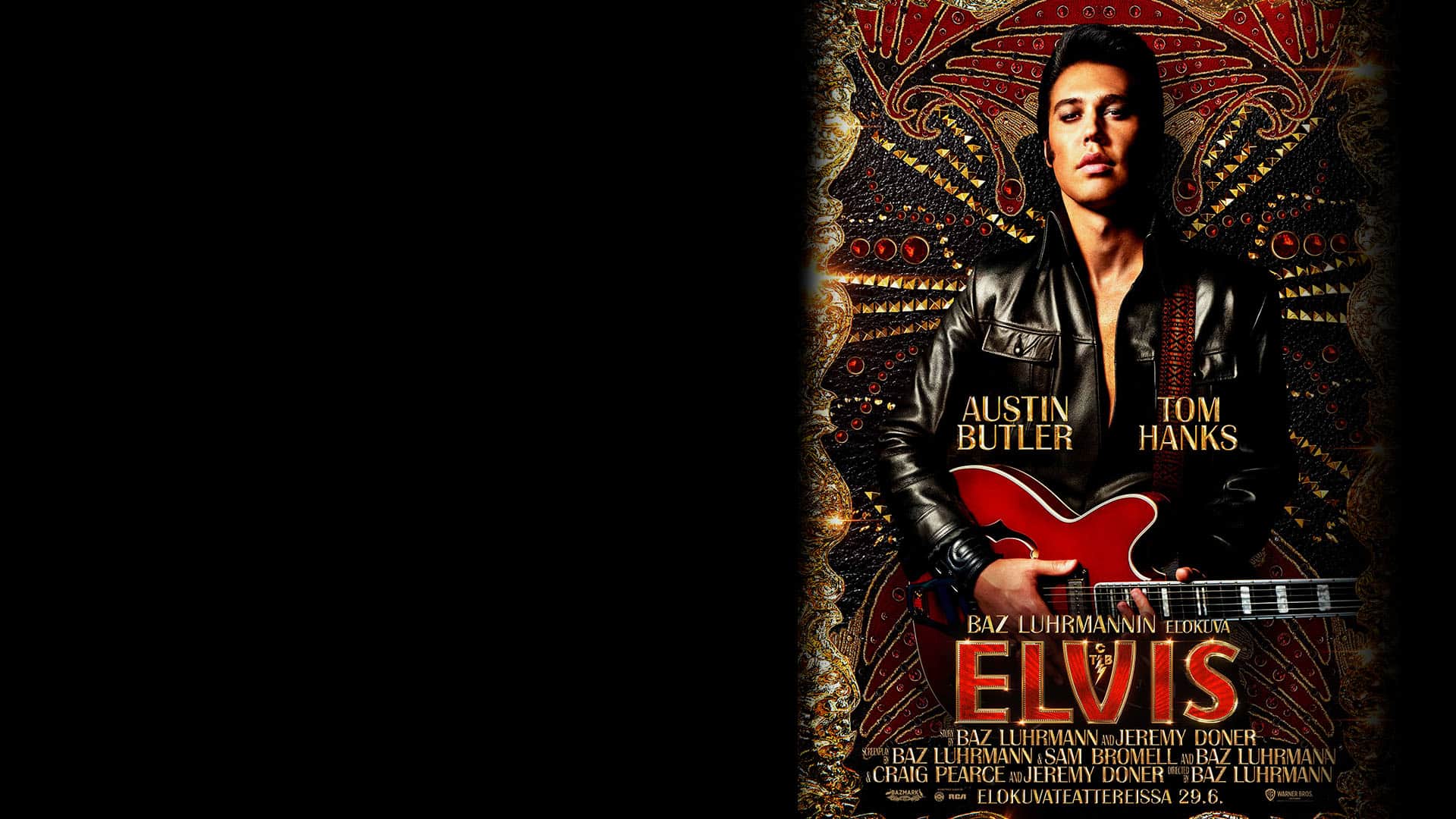 The film follows the life and music of Elvis Presley (Butler) through the unusual relationship between him and his enigmatic manager, Colonel Tom Parker (Hanks). The story focuses on the complex dynamic between Presley and Parker for over two decades, from Presley’s rise to fame and unprecedented stardom during a revolution of the American culture scene. One of the key figures in the story is Priscilla Presley (Olivia DeJonge), who was one of the most important and influential people in Elvis’s life.

Free entry. Seats are filled in order of arrival. Doors to Sello Hall will be opened at 13:00.