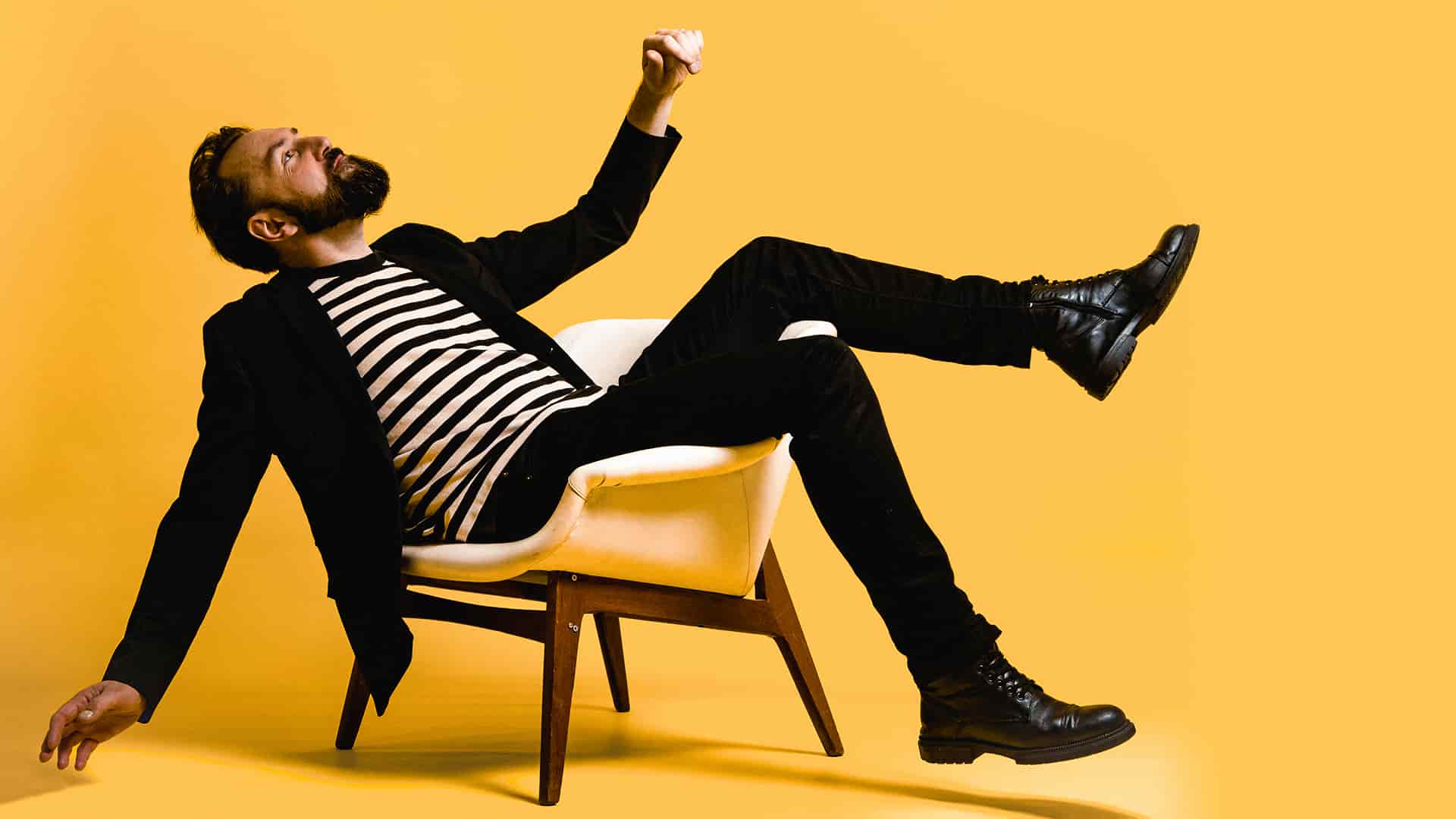 Singer-songwriter Knipi has won four Emma prizes and released his new solo album ‘Valoilmiöitä’ this spring. Knipi has not only sold several gold and platinum records but also been a prominent presence in Finnish pop music since the early 1990s. He is known as a founding member of Egotrippi and an award-winning composer who has created hit songs for artists such as Jonna Tervomaa, Anna Puu and Irina. In the last few years, the public has come to known him as a solo artist.

Knipi’s critically acclaimed solo debut was released in autumn 2019. Once the pandemic hit, Knipi spent the spring on social media, cheering people up with his MusaCorner series in which he, together with his son Dansku, played both his own songs and other artists’ works. The concept was written about on many media outlets and it finally resulted in the ‘Best of MusaCorner’ album released by Universal.