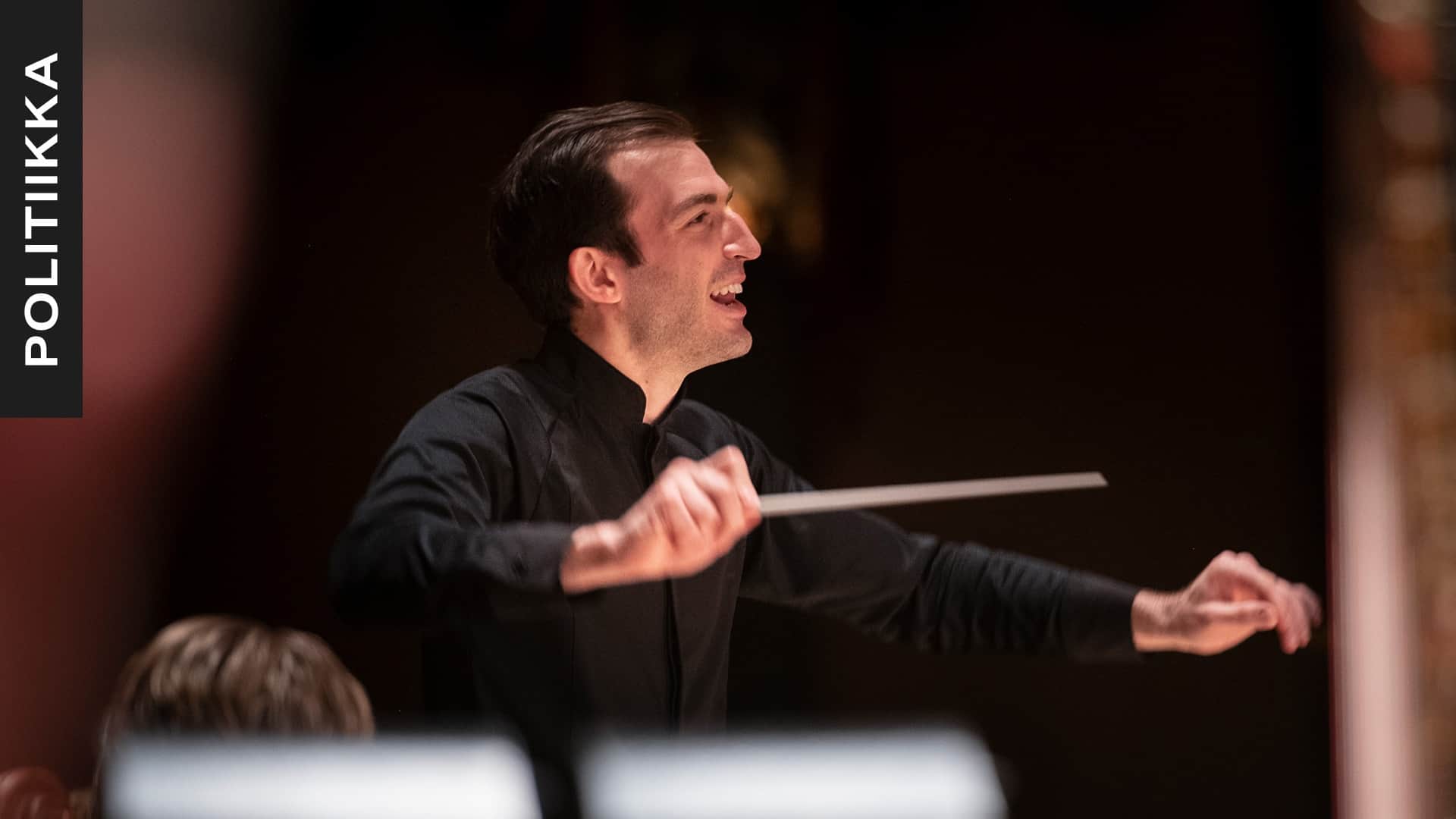 The Iron Curtain divided Europe in 1946, but cultural folk from East and West came together in New York for the Cultural and Scientific Conference for World Peace in 1949. Hanns Eisler was unable to attend; he had been blacklisted for his film music, which he adapted into his Five Orchestral Pieces, and expelled from the USA. His expulsion was protested by Aaron Copland, one of the panel speakers at the Conference.

In his settings of Emily Dickinson (1950), Copland approached the austere style of his German colleague. The most expected delegate to the Conference was Dimitri Shostakovich, who had recently been subjected to disciplinary action in the Soviet Union. He wrote his Jewish-themed String Quartet no. 4 op. 83 in 1949, but it was not performed until after Stalin’s death in 1953; its orchestral arrangement as the Chamber Symphony op. 83a dates from 1990.