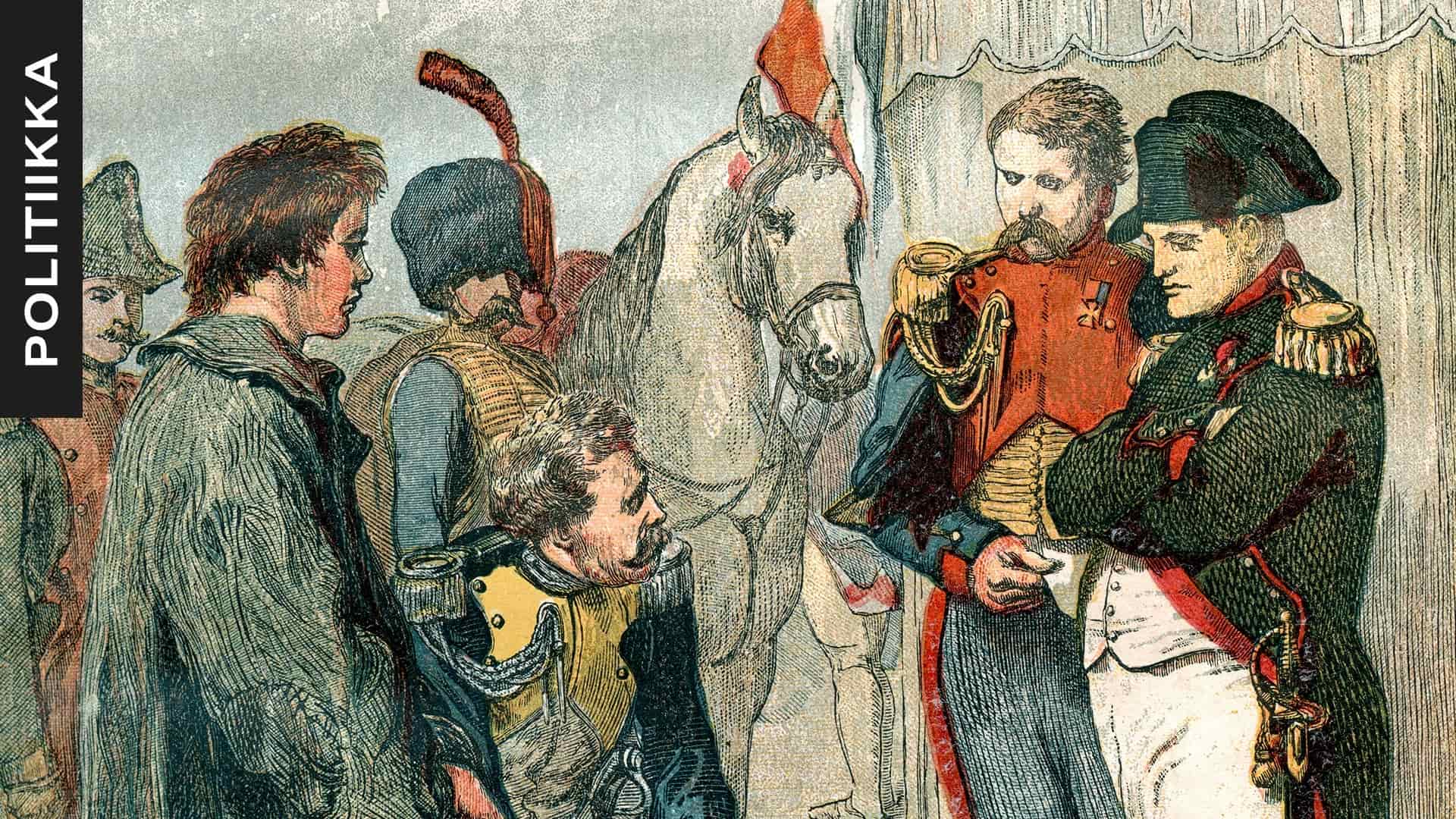 Some become dictators by nature, some by opportunity. The Dictator (1926) by Ernst Křenek is a single-act opera about a man bearing a striking resemblance to Mussolini who is about to start a war when he is mixed up in a love triangle with two women. Ligeti defected from Hungary to the West in 1956 but continued his struggle against the powers that be. In his Piano Concerto, creative freedom is threatened by musical metrics, equal temperament and mechanical rhythms.