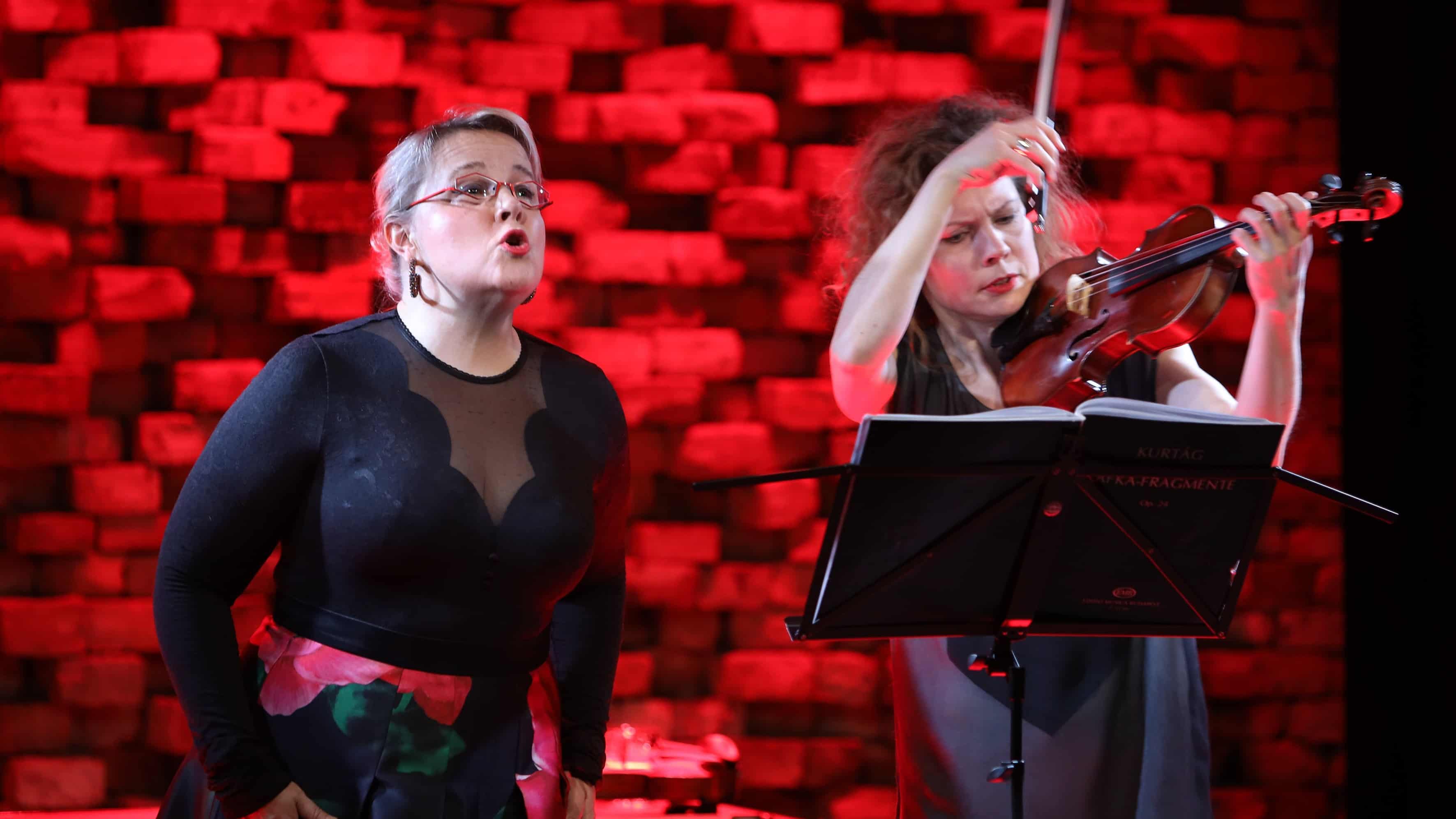 Soloists rarely encroach on each other’s territory, but in this concert a violinist can sing and a singer can play the violin. Jukka Tiensuu keeps expectations high and advance information to a minimum: his Concerto'Ihmepari' for soprano violin and orchestra is surely the only one of its kind.

Kurt Weill’s cantata Der Neue Orpheus tells the ancient myth of Orpheus transposed to the 1920s: instead of the realm of the dead, Orpheus (soprano) encounters the perils of the modern world, and Euridice is revealed to be a prostitute.

In Brahms’s Third Symphony, the flanking movements are all about the struggle of themes, but between them we find the beauty of a starry night and a wistful serenade with horn solo.