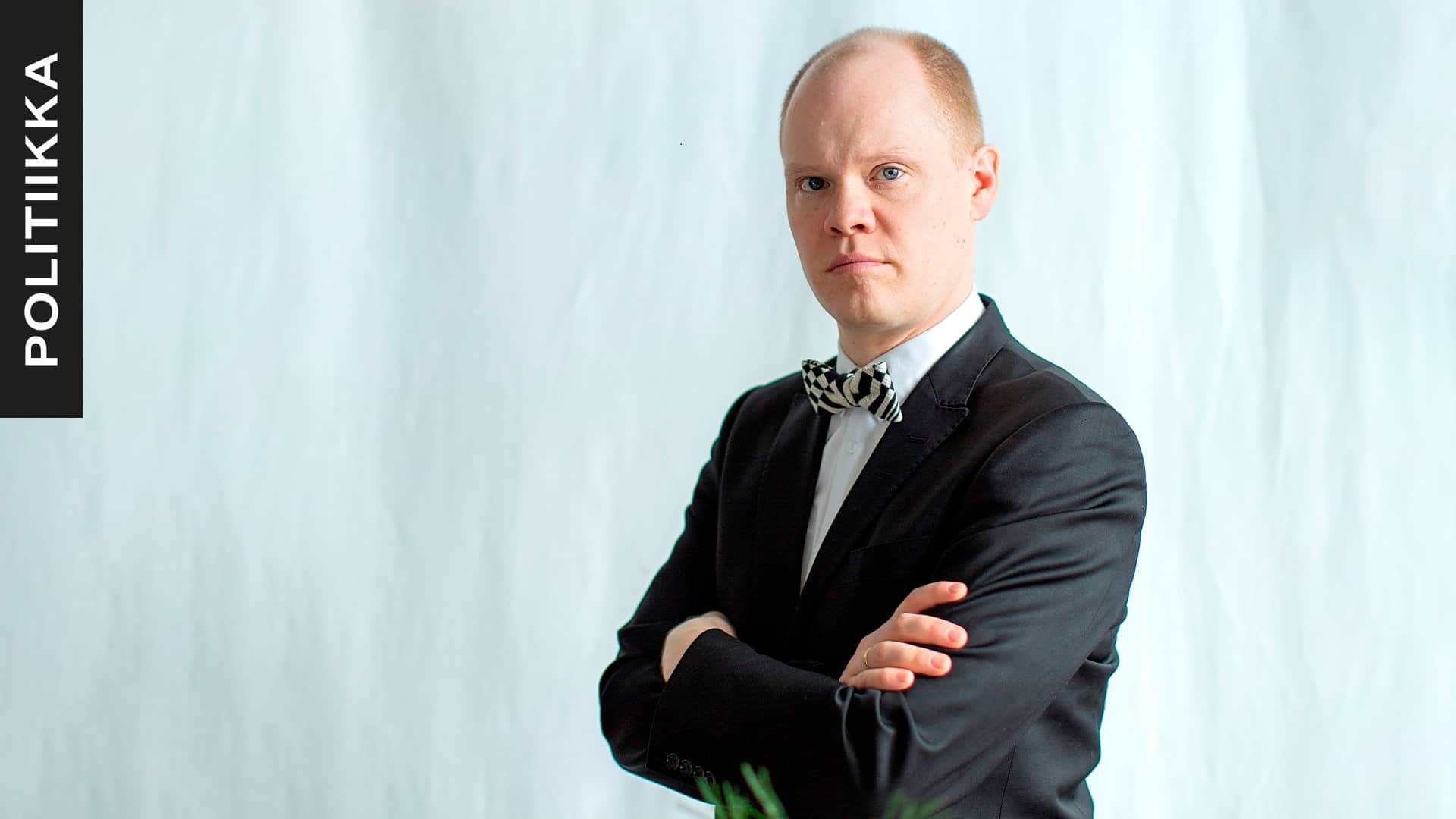 In past times, rulers took a keen interest in music, and composers in all eras have taken a keen interest in the people in power – sometimes in opposition, often in support.
Music is considered an apolitical art form, but not voicing an opinion can be just as political as protesting. For a composer to actively engage in a protest may have variously led to marginalisation, exile or even death, but at its core music is all about freedom of expression, even in the face of censorship and intimidation. The programme of the final concert in the