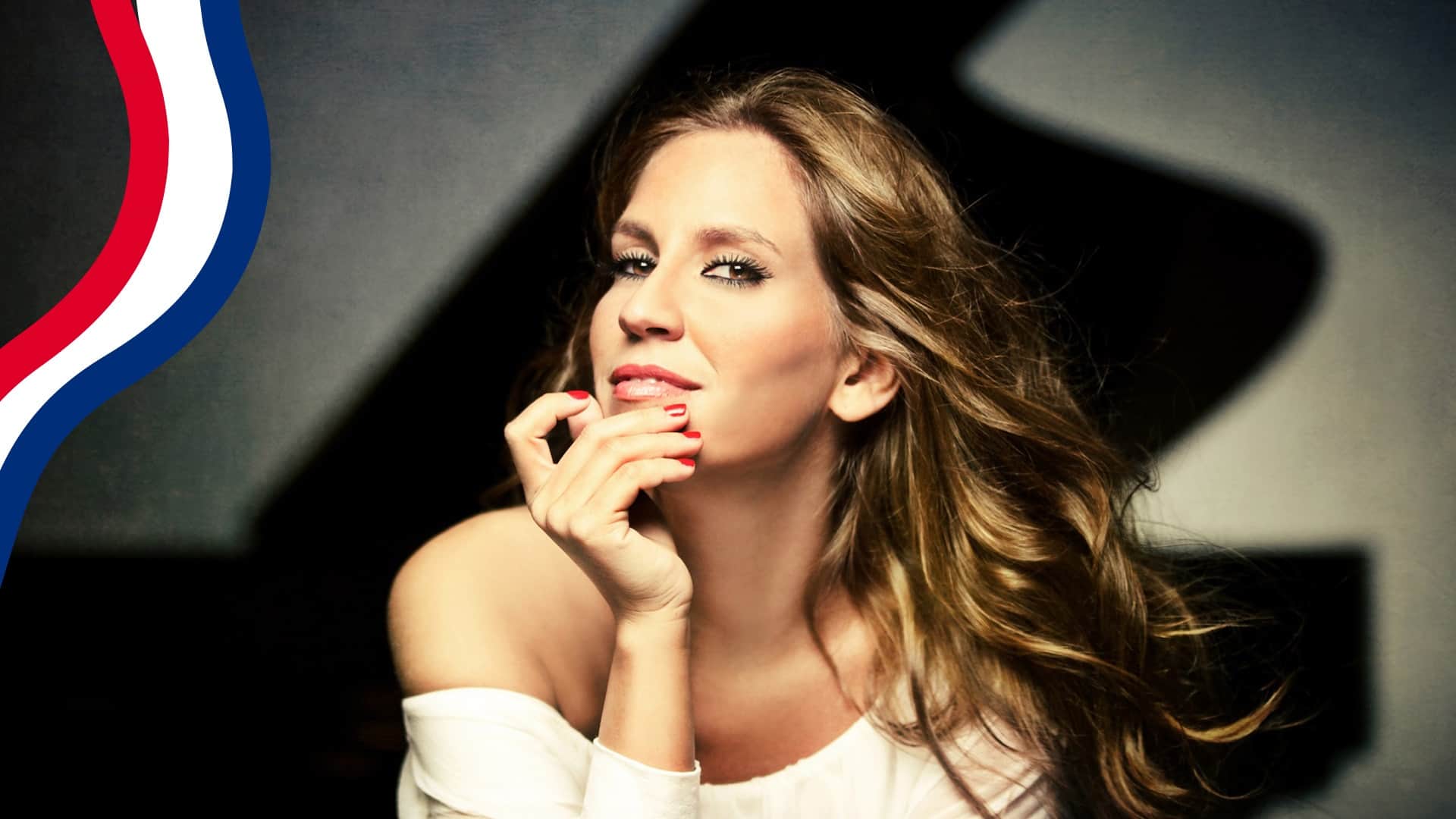 In Antiquity, all roads led to Rome, but more recently Paris has for centuries been a true nexus for composers from near and far.

Mozart had a high appreciation for the skills of Parisian orchestras but an even higher appreciation for the ice cream served after concerts. Joseph Bologne was the son of a French plantation owner and an African slave – a black composer and violin virtuoso, and later a celebrated Revolutionary.

Manuel de Falla and Kaija Saariaho also lived in Paris as immigrants at various times. Saariaho dedicated her Terra Memoria to “those who have left us”.

The soloist is María Toledo, a key figure in the contemporary Flamenco. She has performed Falla’s El Amor Brujo at the Konzerthaus in Berlin, the Barbican in London, the National Music Auditorium in Madrid, the Philharmonic of Paris, Glasgow City Halls in Glasgow, Symphony Hall in Birmingham, Queen’s Hall in Edinburgh, Royal Theatre in Turin and Florence Opera.

There has been music-making under the skies of Paris for at least a thousand years – in churches and salons, on the streets and in bars. In a festival of three concerts, the Tapiola Sinfonietta transports audiences to the banks of the Seine, a source of inspiration for composers both French and foreign.