Tapiola Sinfonietta: LIFE IS A CELEBRATION 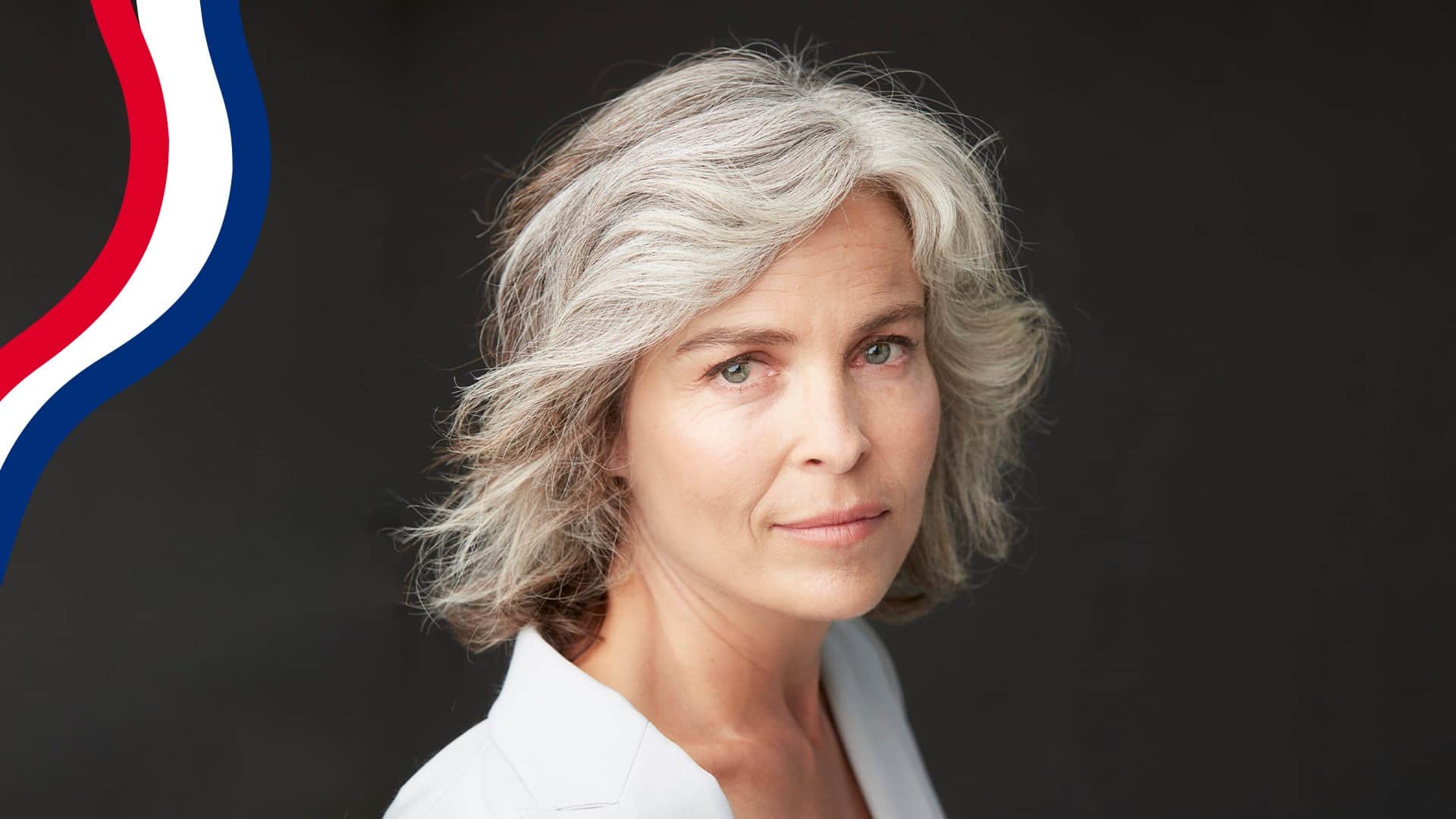 Headlined by Irina Björklund, this programme features Finnish hit songs, both evergreens and recent hits, spiced up in French fashion with a dash of champagne and dark-roasted coffee in arrangements customised for the Tapiola Sinfonietta.
French composers of art music used the term ‘mélodie’ for their solo songs, while the ‘chanson’ is its earthier and edgier sibling, inhabiting middle ground between art and schlager.

This concert is the first of three in the Tapiola Sinfonietta’s Paris Festival that takes place between 30 September - 14 October.

There has been music-making under the skies of Paris for at least a thousand years – in churches and salons, on the streets and in bars. In a festival of three concerts, the Tapiola Sinfonietta transports audiences to the banks of the Seine, a source of inspiration for composers both French and foreign.