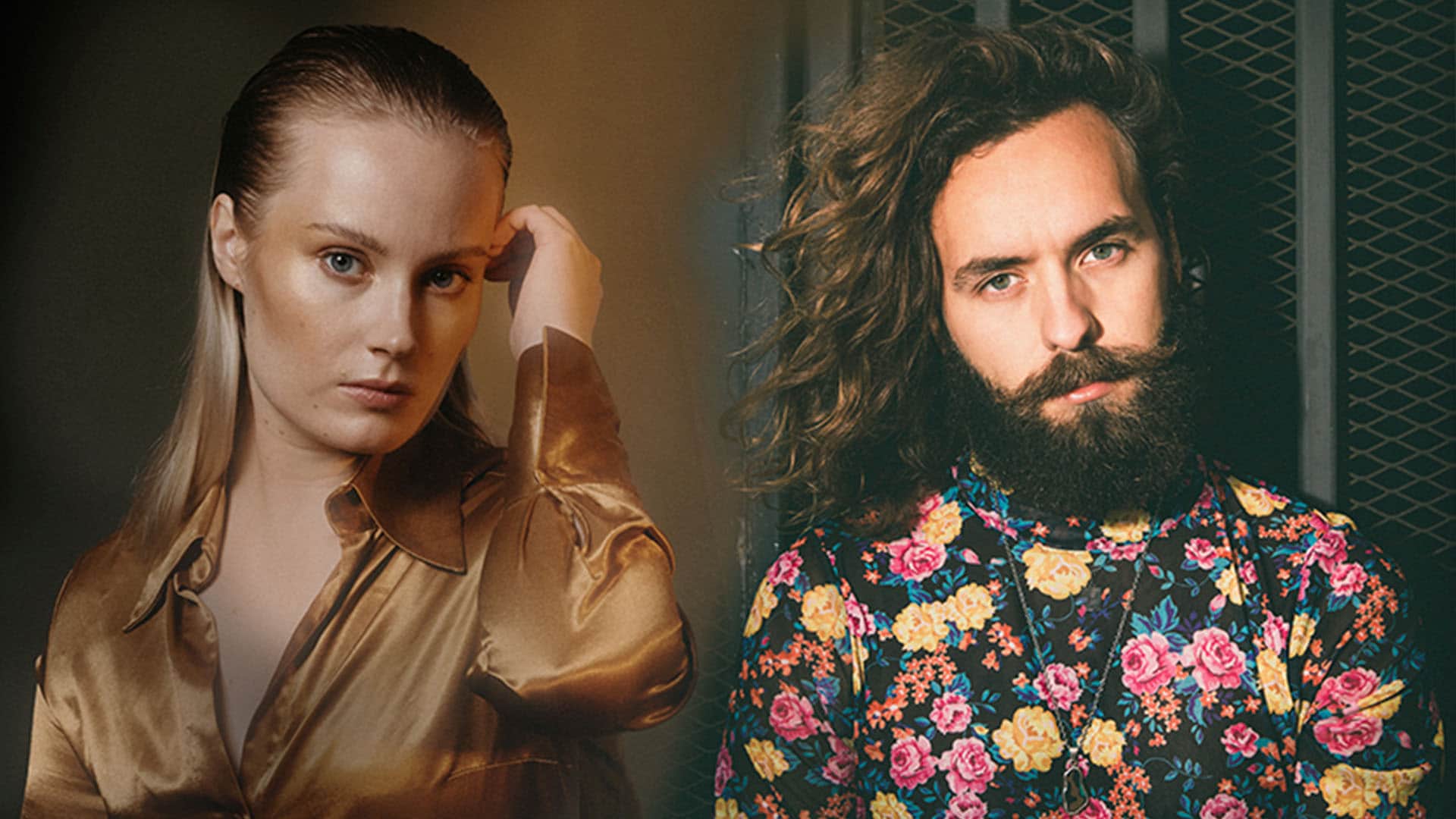 Singer-songwriter Paul Elias became known to the greater public through the TV show ‘Survivor’. After the series ended, Paul Elias has returned to music: The single ‘Kato kun mä meen’ is a powerful and tragic dive into what it feels like to be betrayed. The song continues the arch of the two previous and exhibits the characteristics of Paul Elias’ music: it is fresh, evocative and exciting modern pop. The singles are a continuation of the debut album ‘Luonnonvoimii’ released back in 2020.

The double-bill evening in the Sello Hall will be opened by Jutta Rahmel, who boldly combines modern pop and organic kantele sounds in her music. The artist has previously released several singles. Sello Hall is now housing the album release concert of this musician who also contributes to the group Kardemimmit and the trio Vesala, Järvelä & Rahmel.