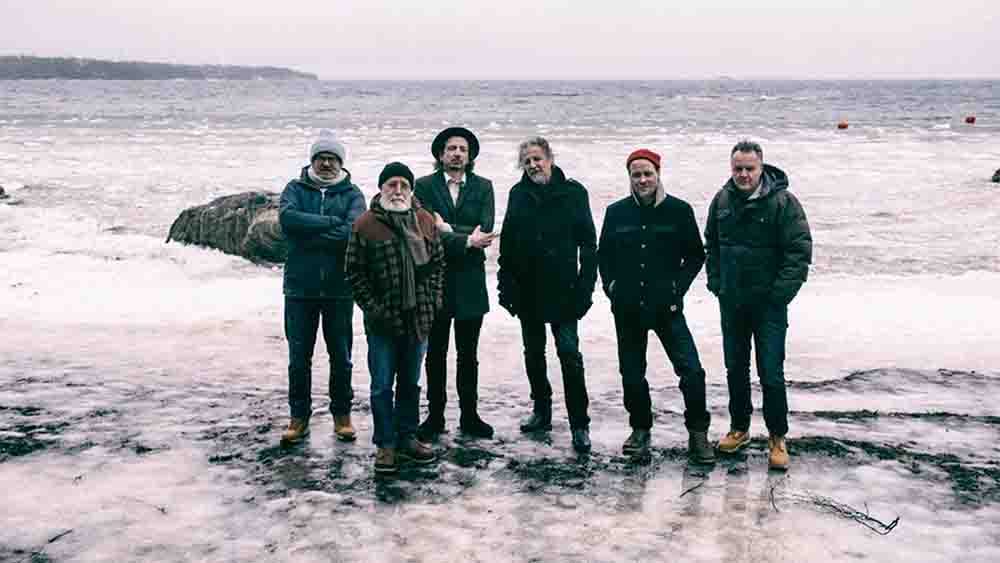 Hoedown, the messenger of Finnish rhythmic music, made their debut in 2002 and will now celebrate their 20-year-long story with a new album ‘XX’ and a series of concerts. The band will step on the Sello Hall stage together with Edu Kettunen, one of the best singer-songwriters in the country.

Edu and Hoedown’s first joint performance was 16 years ago and the collaboration has continued to be close.

The focus points of this Hoedown concert are their new record and their classic album ‘Matkalla San Franciscoon’ which was released in 2008 and which includes, in addition to the eponymous track, songs such as ‘Rooma’, ‘Erilainen taivas’, ‘Toukokuu’…