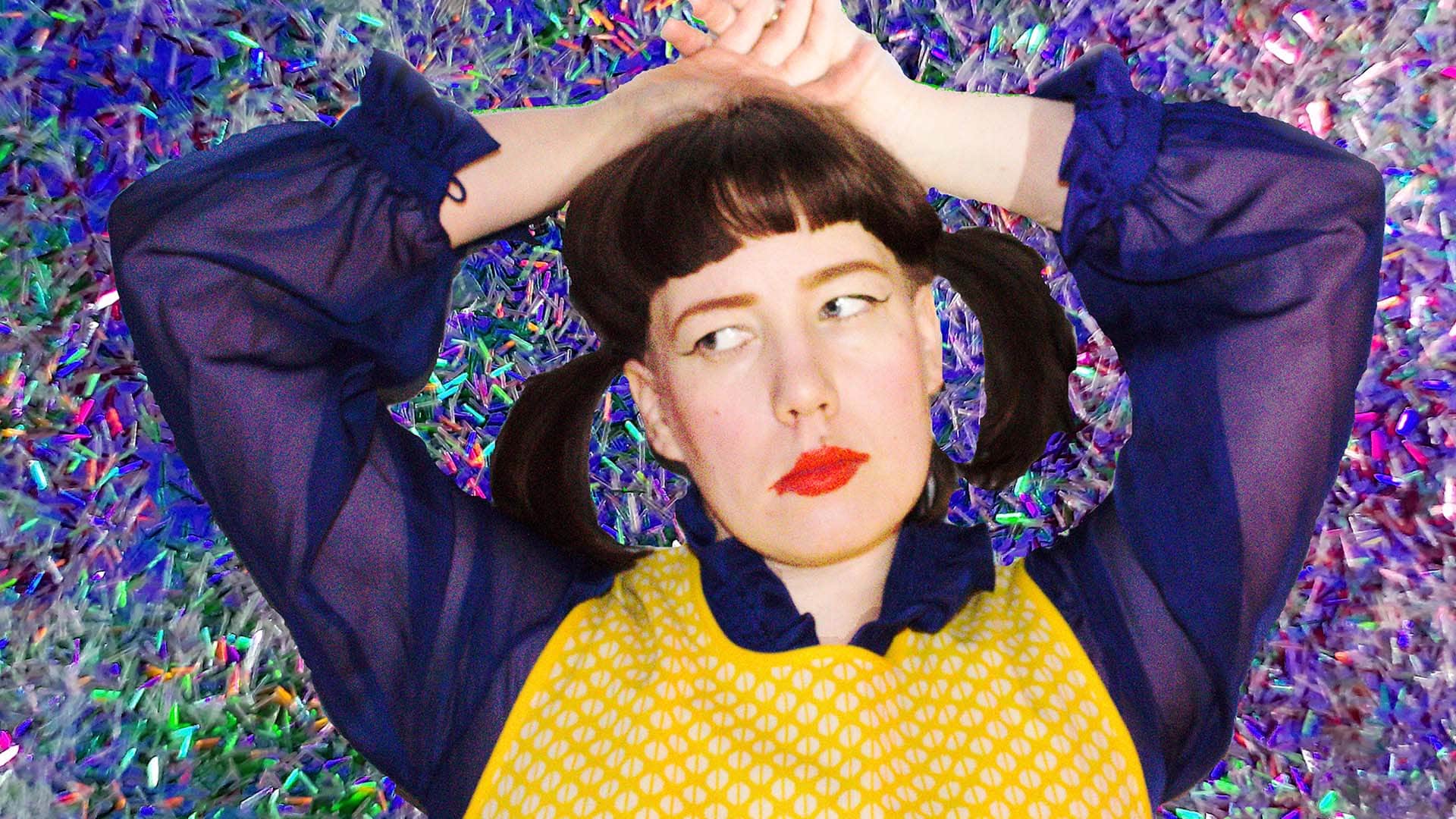 Tickets purchased for 18.2.2022 tickets are valid for this new date.

Kainuu-born rock star Litku Klemetti, who has five albums under her belt, believes in love, action and even herself on good days. Her latest album ‘Kukkia muovipussissa’ is a disco record with a more electronic sound.

Ty Roxy is the alter ego of Tytti Roto who operates in many Helsinki-based underground and indie groups such as Kissa, Tamara Luonto, Ghost World and Plastic Tones. Channeling the disco high life and dance music of the 80’s and early 90’s Ty Roxy provides a modern bedroom take on the sound of the era.

Ty Roxy’s debut album 音楽 (Music) is a narrative of failure and obsession. Faithful to the concept of a conventional pop song the lyrics are mostly about the difficulties and deadlocks of human relationships. Music is forgiveness. Music is connection.