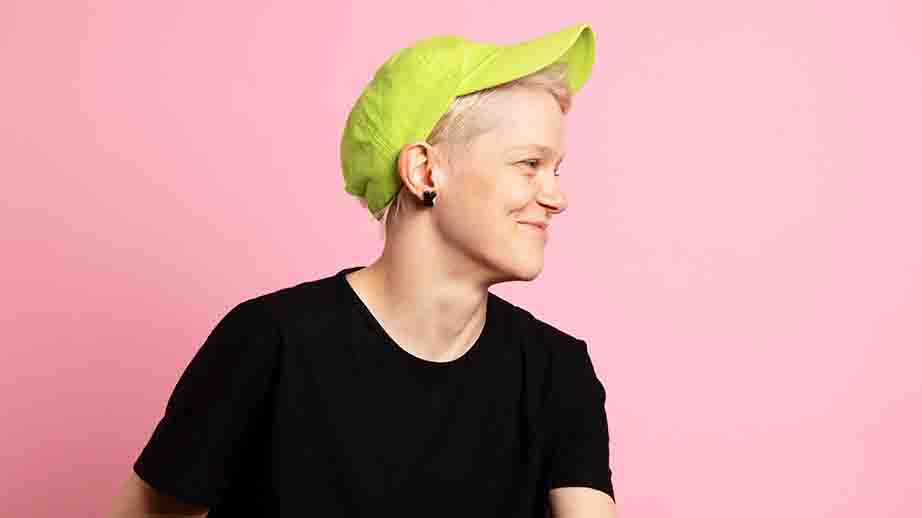 Saxophonist Linda Fredriksson has become one of Finland’s most celebrated jazz musicians in recent years.

She has become known as a daring improviser and versatile musician in several prominent bands such as Mopo, Ricky-Tick Big Band and Superposition and her lavish and highly distinctive approach to music has also made her an internationally recognised top name in Finnish jazz music.

She is now stepping forward as a composer and band leader in her solo project Juniper, where she brings to us music composed by her “quiet and shy side”: it is honest and private singer-songwriter music played by a jazz band.