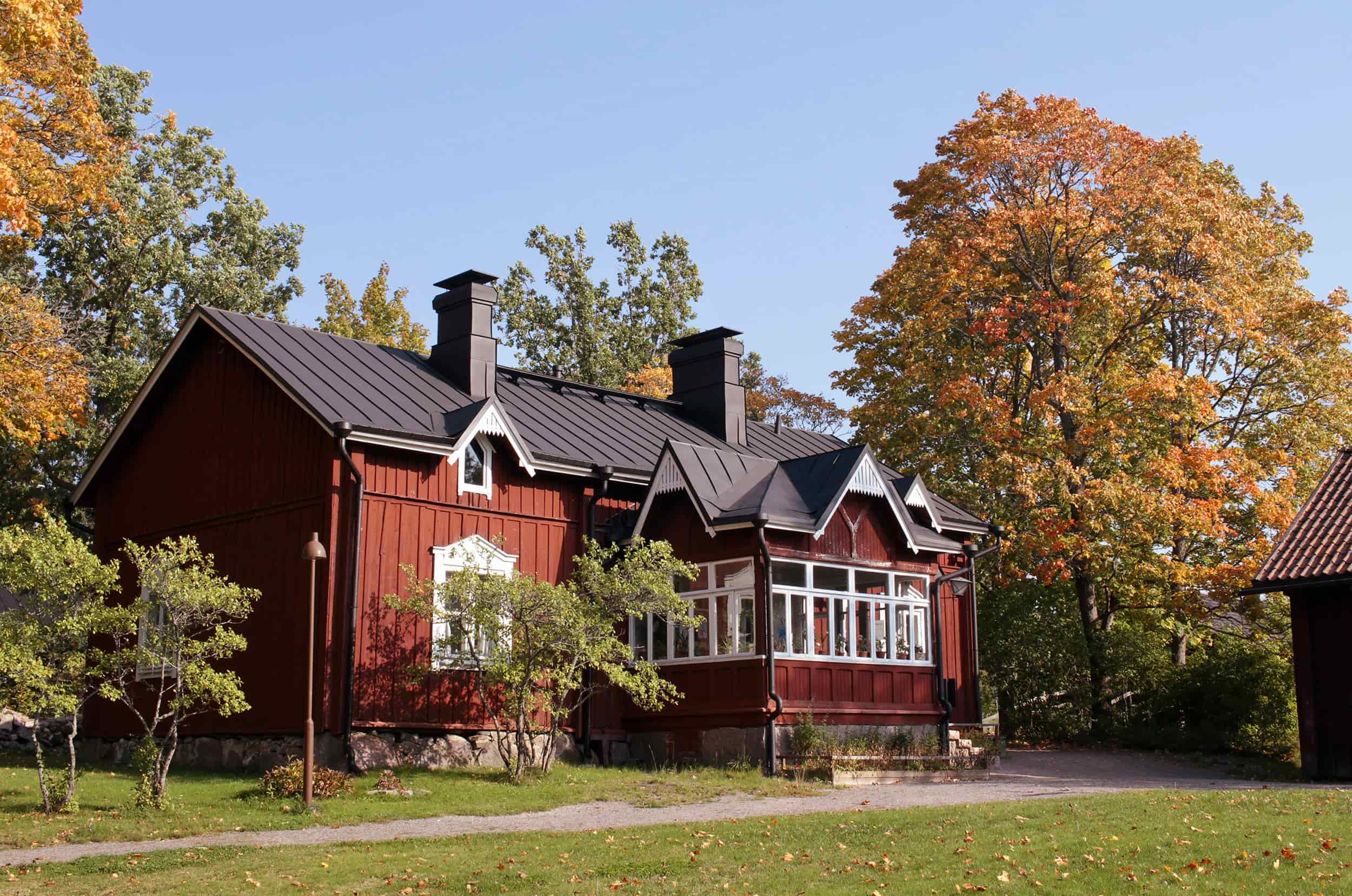 Glims Farmstead Museum is situated in the well preserved cultural landscape of Karvasmäki village, where farms and holdings were already established in the Middle Ages. The 11 buildings that make up the museum are in their original locations. The oldest ones are the storage shed and the main building, both from the 18th century.

From the 1500s at the latest until the beginning of the 20th century Glims was a working farm. Glims also served as an inn and hostelry from 1778 to 1822 and from 1891 to 1901. Glims has been a stagecoach inn and the official residence of the rural police chief. Museum was opened 1958.

The museum organises exhibitions and events all year round. Additionally, Glims offers a variety of guided tours, which can be booked by calling the museum during its opening hours.

Welcome to explore how people used to live in Espoo in the past!