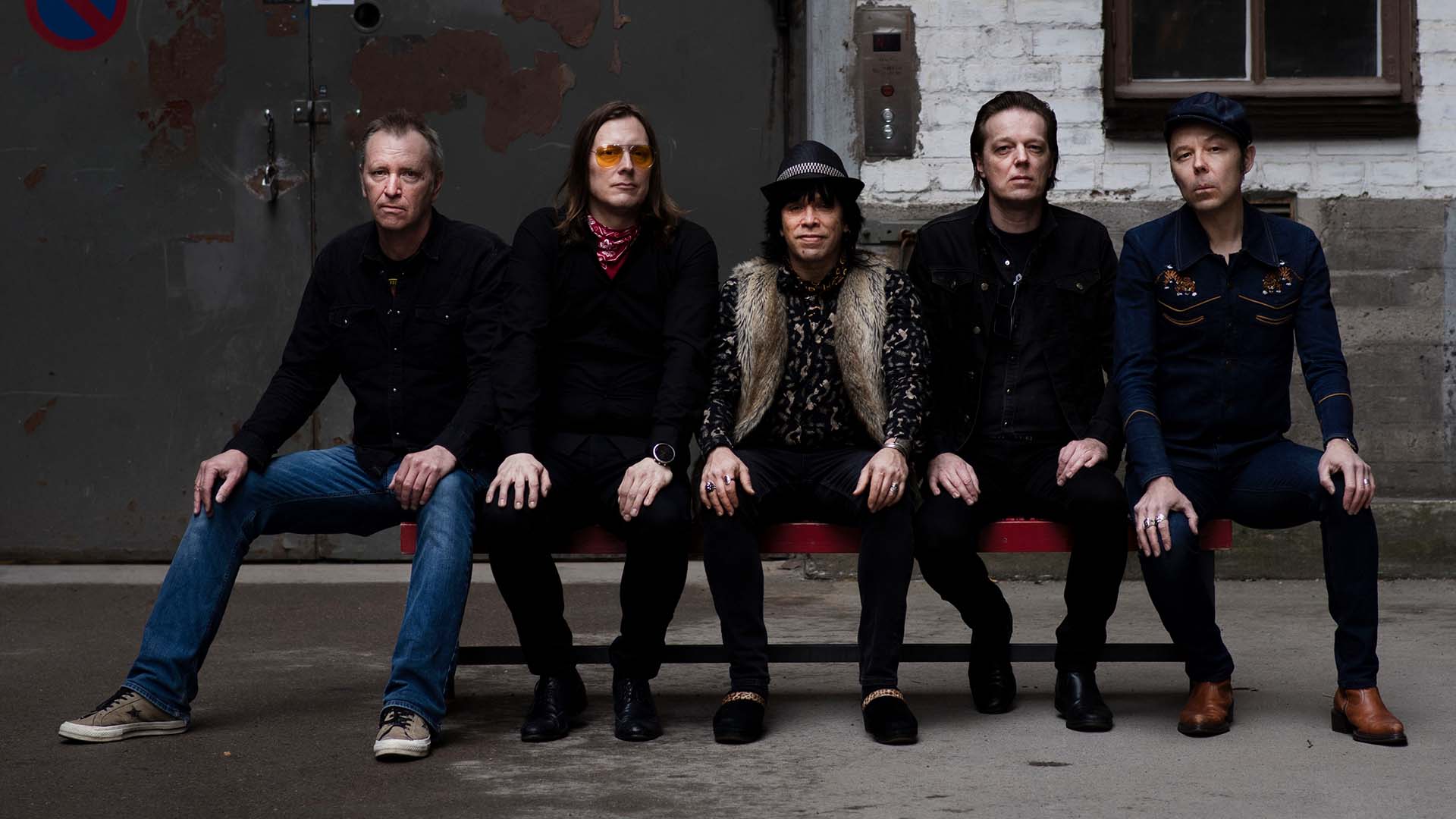 The Flaming Sideburns rode the international garage rock wave in the early 2000s, and have since developed a devoted global fanbase. The band’s new album, ‘Silver Flames’ released in spring 2021, has received rave reviews. The album was produced by Jürgen Hendlmeier, who was at one time responsible for the soundscape of their classic ‘Hallelujah Rock’n’rollah’ album.

The evening will be totally unique with the band having prepared a special program for their first-ever performance in Espoo, with a guest appearance by Hammond star Kalle Salonen.