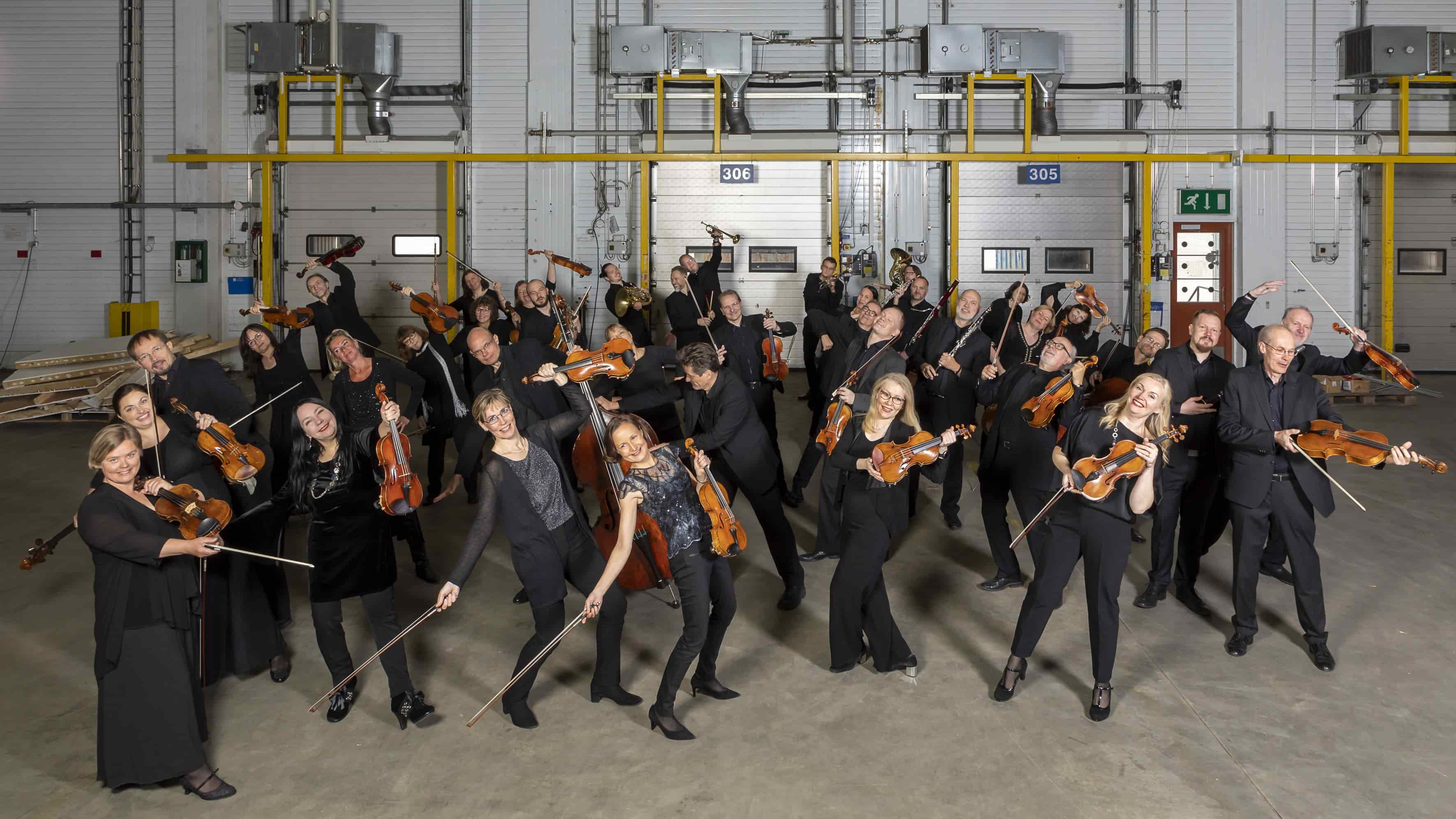 The Tapiola Sinfonietta brings light to January darkness with a helping of early Romanticism. Ferdinand Ries is remembered as Beethoven’s pupil and assistant, but by 1816 he had settled in London, where he wrote his Symphony no. 3 for the Philharmonic Society – a dramatic work very much in the vein of his celebrated teacher.

Crusell was a clarinettist whose son-in-law was a bassoonist, and it was for him that Crusell wrote a mini-concerto as a showpiece for his European tour. The soloist is Jaakko Luoma, one of Finland’s finest bassoonists. In addition to playing Principal Bassoon with the Tapiola Sinfonietta, he has played Principal Bassoon with the Orchestre de Paris and the Berlin Radio Symphony Orchestra.

Schubert contributed to the Rossini fever that captivated audiences in Vienna in the 1810s with his Overture in Italian style.