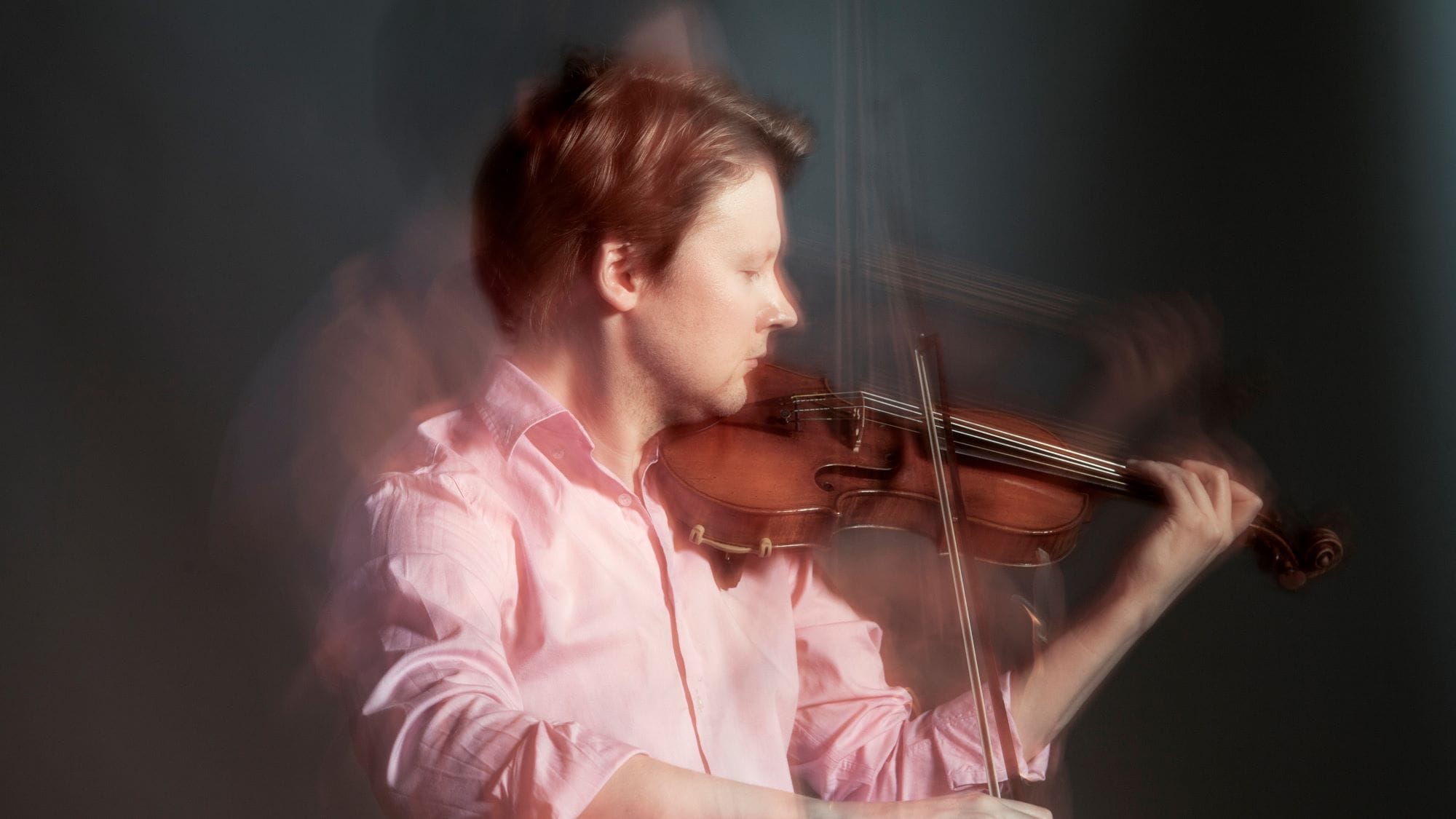 The season begins with a meeting of the Artists in Association of the Tapiola Sinfonietta, Ryan Bancroft and Marzi Nyman.

Nyman is a guitarist and composer who appears to never even have heard of the concept of boundaries. Astonishingly diverse in his musical activities, he has written an Electric Guitar Concerto for the Tapiola Sinfonietta and an Espoo Suite for the Espoo Big Band. His eagerly expected Violin Concerto is custom-made for Antti Tikkanen, who plays violin with the celebrated Meta4 string quartet.

Bruckner’s edgy Symphony no. 0 was actually written after the Symphony now known as no. 1, but the composer removed it from his official catalogue because of an adverse critique.