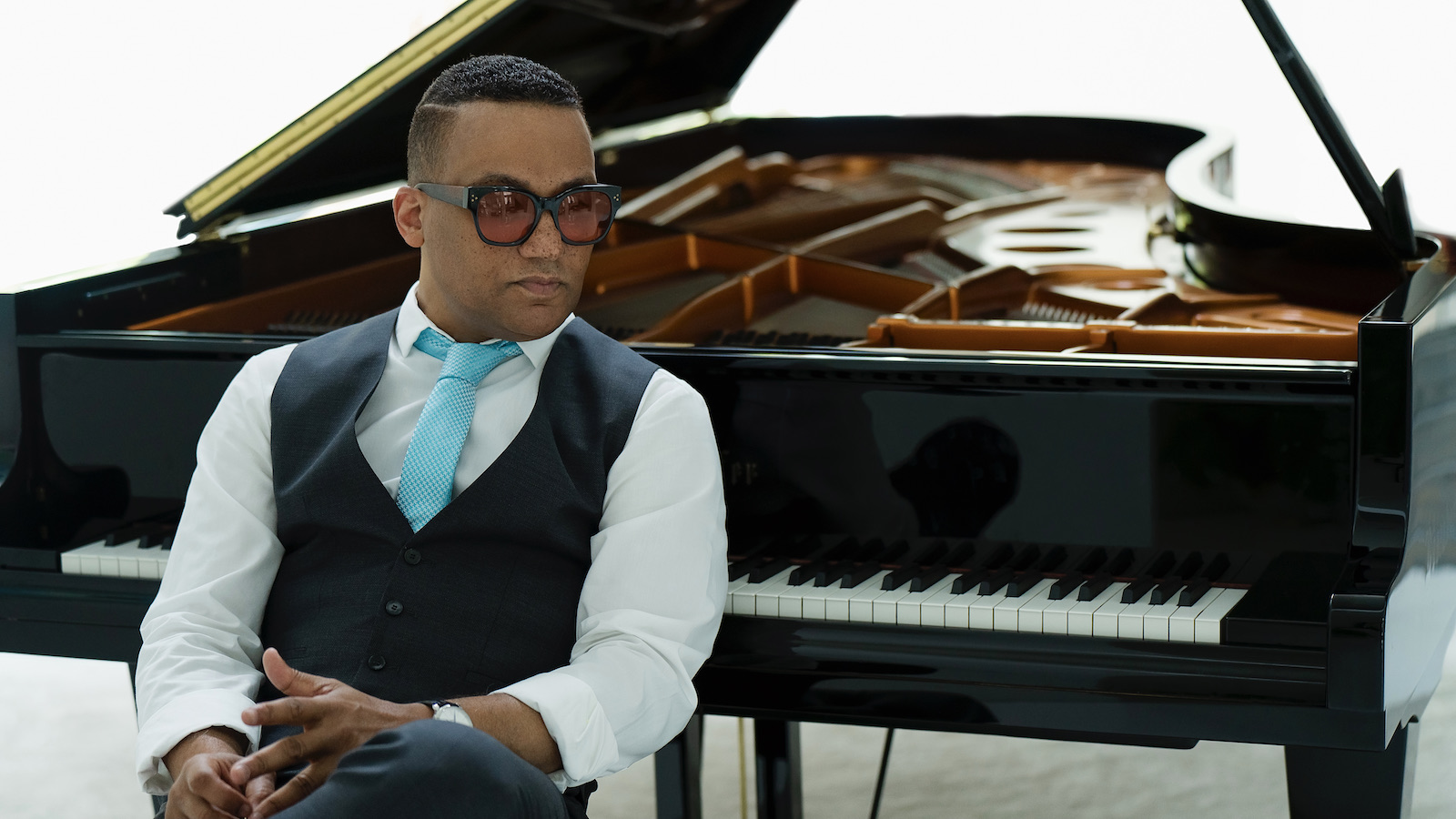 One of the most important figures to emerge from Afro-Cuban jazz in the ’90s, Gonzalo Rubalcaba is an extraordinarily versatile pianist able to blend disparate strands of Cuban and American jazz tradition into a fresh, modern whole. With fifteen Grammy nominations and four Grammy Awards under his belt, Gonzalo Rubalcaba has undoubtedly proven himself as an established force in the modern Jazz world.

Born into a musical family in Havana on May 27, 1963, Rubalcaba began studying classical piano at age eight, honing his technique in that area for the next 12 years while playing around Havana by night. In 1983, he toured France and Africa with Cuba’s longstanding Orquesta Aragon, and formed his own band, Grupo Proyecto, in 1985, the same year he was discovered by Dizzy Gillespie. The encounters with Gillespie and, in 1986, with Charlie Haden and then Blue Note Records president, Bruce Lundvall, set the stage to finally showcase Rubalcaba ́s talent before jazz audiences in the United States and internationally.