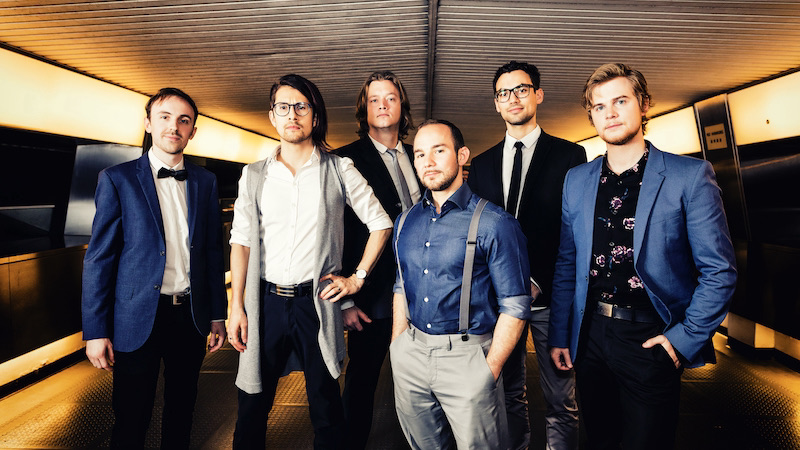 In the increasingly popular world of a cappella singing groups, Accent has carved out its own niche. Inspired by the wizardly jazz harmonies of TAKE 6 and, before them, The Hi-Lo’s, the six men of Accent, all of them accomplished arrangers and instrumentalists in their own right, are taking their love of close-harmony jazz singing as far as it can go. The self-described “jazz vocal nerds” became first long-distance fans of each other’s multi-tracked videos on Youtube, but joined forces in 2011, collaborating online. Since then, they have released five albums and performed across Europe, North America and Asia. As an ensemble, their lush sound is embellished by their deep and innate musicality. Accent’s work is a collective effort that focuses on their tight arrangements and concerted sonority.