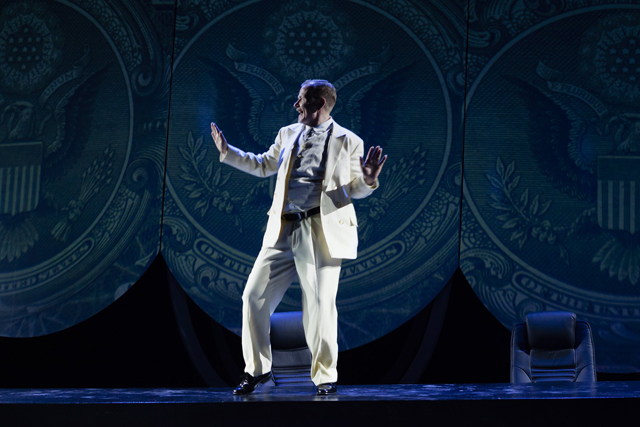 In 2008, the fall of Lehman Brothers Bank triggered one of the most significant financial crisis of all time. And now, more than 10 years later, our lives are still affected by it on a daily base.

The play Lehman Trilogy, the fall of a bank written by Stefano Massini tells in a poetic and comical way the epic story of the Lehman family, who from being poor German immigrants built one of the most powerful economic empire. By following three generations of Lehman, the play shows us the evolution of modern capitalism, the rise of finance and the advent of mass consumption. It is the story of where we are and how we got here.

In one evening, three actors by narrating 164 years of contemporary history, from 1844 until 2008, will give a human face to the abstract term of economy and will show how a dream became a monster eating itself.

The play has been performed in France, Italy, Germany, Spain and lately was created at The National Theatre in London and was performed in New York.

Performed in Finnish, surtitles in English in a mobile app.