The mayor of Espoo is assisted by leaders of city's sectors.

Read more about the city of Espoo's organization.

The mayor runs the city under the City Board. Jukka Mäkelä (b. 1960) has been the Mayor of Espoo since the beginning of 2011.

The role of the mayor

The Mayor leads the city under the City Board. The most important duties of the Mayor include the management of city administration, finances and other operations. In addition, the Mayor ensures that the matters handled at meetings of the Council and the City Board are properly prepared, appropriately tied together and implemented. The Mayor works as the reporting official in the City Board, as well as its Corporate Group committee, business, competitiveness, facility and housing subcommittees, and the Advisory Board of the Council.

Deputy Mayors work under the Mayor. Social and Health Services, Education and Cultural Services, and Technical and Environment Services are run by their respective heads.

The duty of the Mayor's Office is to manage, supervise and monitor the entire Corporate Group of the city under the Mayor. The office is headed by the Mayor.

Master of Laws, trained on the bench 1998

Master of Arts, University of Helsinki, 1988 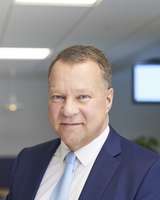 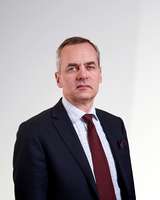 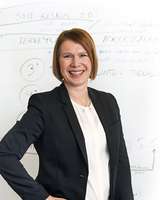